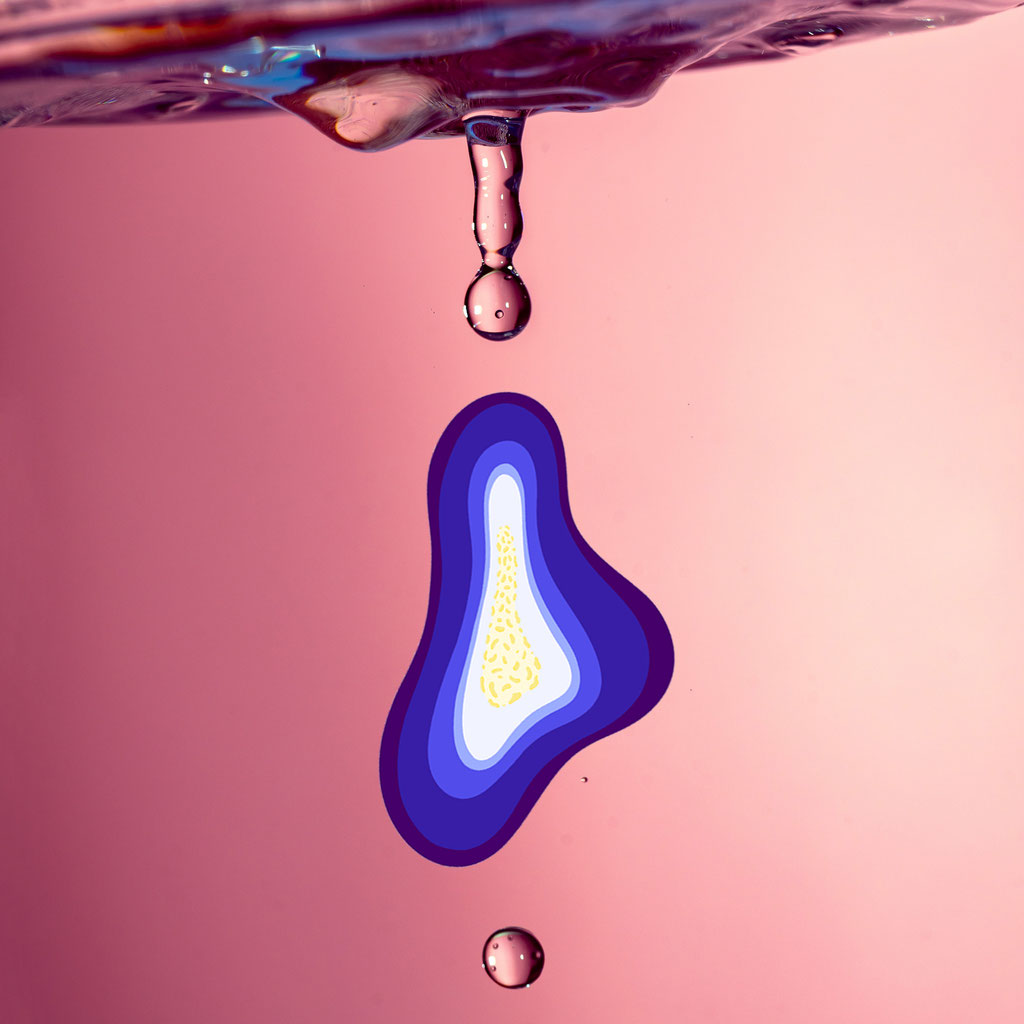 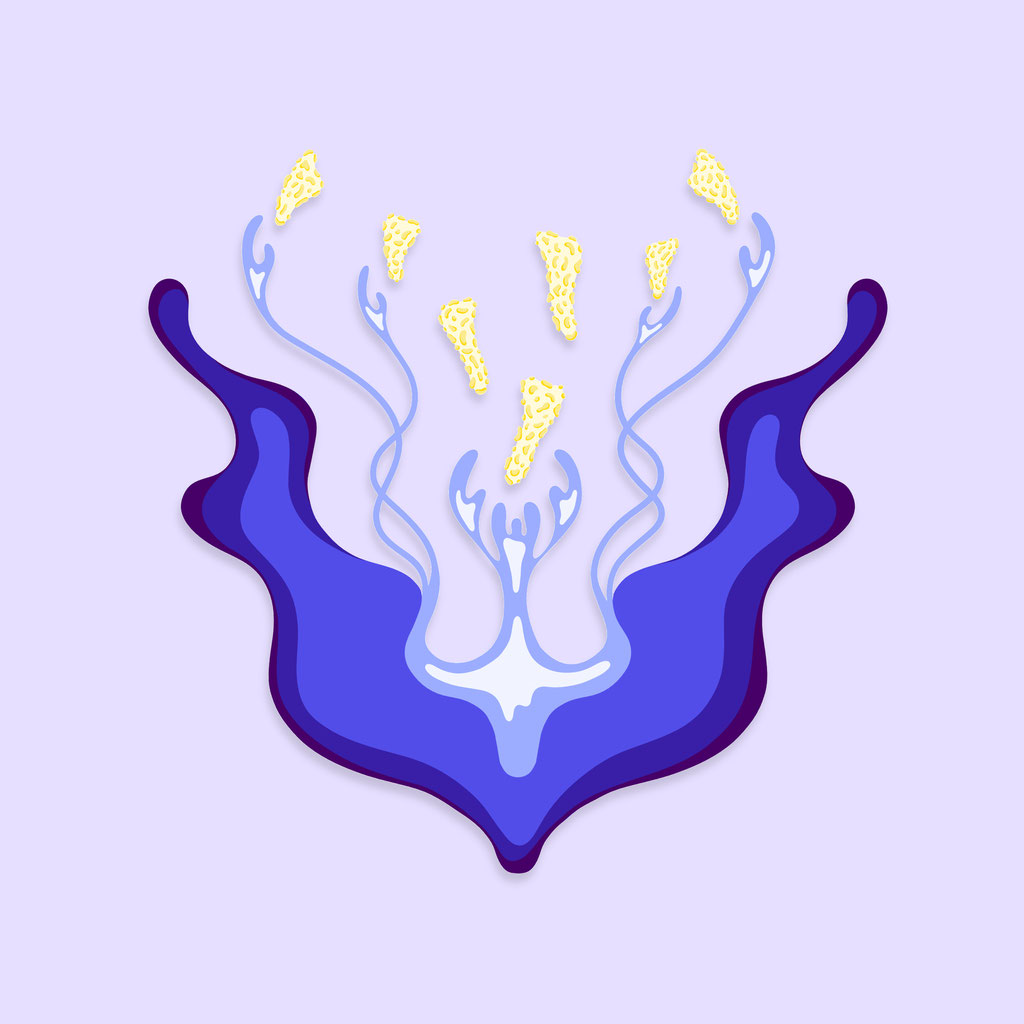 Forgiveness = Release = Freedom Forgiveness is Release A conscious, deliberate decision to release undesirable emotions toward a person, group, or object which caused hurt or upheaval. The act of forgiveness is not associated and independent from the object of forgiveness. Objective: to facilitate peace, eliminate anguish/illusion and achieve freedom from another’s narrative.

Visit shop to buy and learn about the next shop update.

Visit my blog to explore and learn more about Emotional Intelligence and Consciousness.